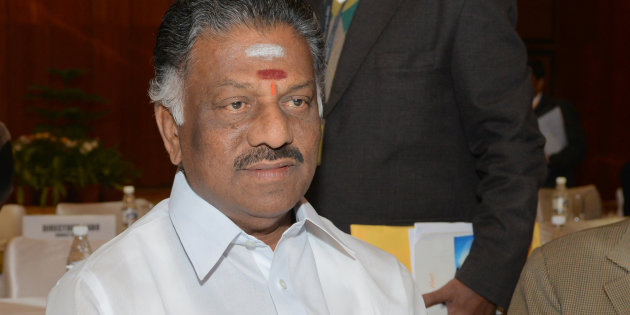 Earlier, a Public Interest Litigation (PIL) was filed in the apex court seeking a stay over Sasikala’s swearing-in, claiming that she had been convicted under the Prevention of Corruption Act, 1988, for amassing wealth disproportionate to her income.

The petitioner said he filed the plea in the interest of people of Tamil Nadu and to maintain the peace in the state.

Expelled Rajya Sabha MP Sasikala Pushpa and AIADMK leader KC Palaniswamy had complained to the Election Commission of India (ECI) that Sasikala’s appointment as the party’s interim general secretary was carried out in an undemocratic manner.