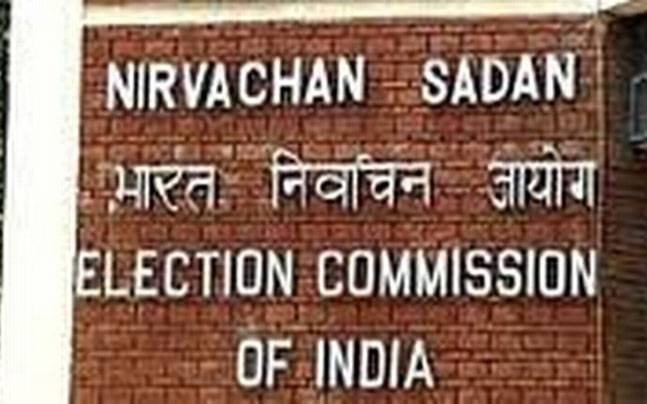 Sarecxi manqanis xelosani
Privacy Policy
This example demonstrates how to create a "scroll to top" button that becomes visible when the user starts to scroll the page.
குழுவில் இணைய